An Autumn Budget for a New Age 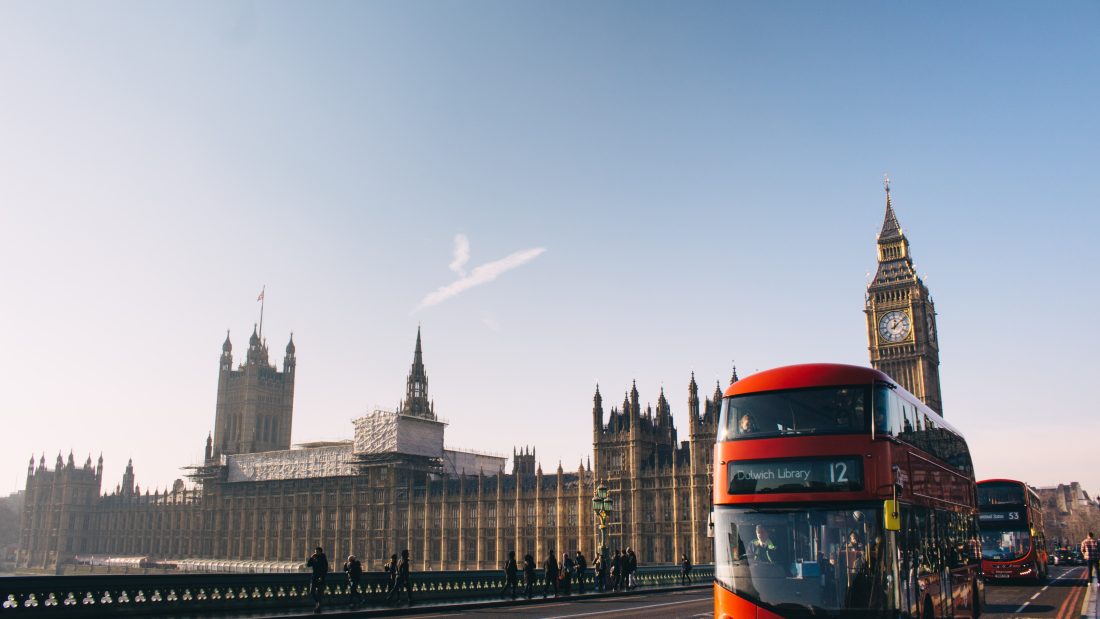 An Autumn Budget for a New Age

Budgets now come with a campaign slogan, and this autumn Rishi Sunak has presented the public with a Budget for a “new age”, one which he says will prepare the country for a post-Covid “age of optimism”.

Mr Sunak faced a reprimand from Speaker of the House Sir Lindsay Hoyle for briefing the press earlier this week on upcoming Budget announcements before presenting proposals to the House. Whilst this may have been a carefully orchestrated unveiling of plans to build a new post-Covid economy, it did little more than raise red flags that the devil would be in the detail of Sunak’s Budget plans.

The Chancellor delivered us what at first glance appeared to be some good news, a £150bn spending rise with extra money for schools, tax cuts for businesses and an economy set to hit pre-Covid levels by the end of the year. But it is important to take a step back to look at the broader picture.

Two significant tax decisions were made ahead of the Autumn Budget that will aﬀect households across the UK in the coming years. If taken together, the March and October budgets mean that the Chancellor has raised taxes by more this year than in any single year since Norman Lamont and Ken Clarke’s two 1993 budgets in the aftermath of Black Wednesday, according to the Oﬃce for Budget Responsibility.

The OBR also predicts that real household disposable incomes (ie after inflation) will rise by just 1.1% this year, and by just 0.3% in 2022, after shrinking by 0.6% last year. On a per person basis, real household disposable incomes will only return to pre-pandemic levels in the latter half of 2023, with growth of 1.5% that year. While there is a recovery in nominal wages over the next few years, that is countered by above target inflation, taxes going up, and a net reduction in universal credit compared to what households had before.

“The budgets are set, the plans are in place, the task is clear, now we must deliver. This isn’t the government’s money, it’s taxpayers’ money,” said Sunak. But it is a budget which spends now, but we pay for it later. And it doesn’t tackle the rising cost of living.

We have summarised the key points from the Budget which may aﬀect our financial planning clients. The full Budget report can be read by visiting the www.gov.uk website.

It is important to remember that two significant tax decisions were made ahead of the Autumn Budget that will aﬀect households across the UK in the coming years.

In the Spring budget it was announced that the thresholds at which income tax is paid would be frozen at April 2021 levels for five years (Scotland has diﬀerent levels). That means pay rises will push more people into higher tax bands.

In September, the government also announced employees, employers and the self-employed would all pay 1.25p more in the pound for National Insurance (NI) from April 2022 to fund social care.

Petrol: The planned rise in fuel duty is to be cancelled as the country faces the highest pump prices in eight years.

Air Travel: The cost of a domestic flight ticket could be cut, but very long-haul flights could become more expensive. This is because the changes to Air Passenger Duty, a levy paid by airlines, is ultimately funded by passengers through the cost of their tickets.

Alcohol and tobacco: Planned rise in the duty on spirits, wine, cider and beer cancelled. Higher- strength drinks going up in price, but lower duty on drinks ranging from sparkling wine to draught beer. The cost of smoking is rising again, with an above-inflation rise in duty on cigarettes and hand-rolling tobacco.

If you would like to speak to an adviser about how the changes in the 2021 Budget may impact your personal finances, then call us 0116 269 6311 or email info@furnelyhouse.co.uk