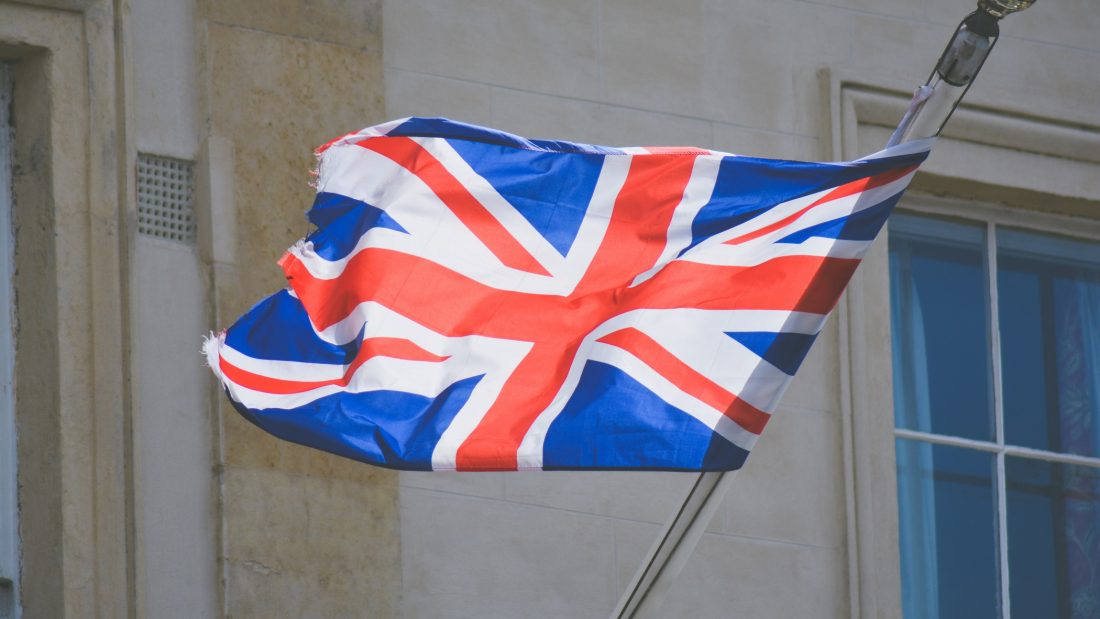 23 June 2016 was a day that divided the country and Brexit became real…1,343 days later, we’re now leaving the EU after numerous conversations, promises and ups and downs!

But what does it mean for investments?

We understood a leave would mean devaluation of sterling. Not so bad for exporters and brilliant for FTSE large cap. Why? Because they make profit overseas and a weaker £ means the same profits are worth more. Anyone who went on holiday whilst the referendum and had spare money left over to change back would be able to explain this.

During the referendum period, over 2 years ago, we had numerous questions coming in and advisers were sharing stories of nerves and the news dominated by Brexit – much like the today and the recent weeks.

We have the same view now that we did in 2016 and wanted to remind you of how we have positioned our investment proposition to look after your hard-earned money.

Looking after over £200million of client assets requires a great deal of respect and responsibility on our part. Our role is not to be cavalier with your money, but rather to ensure we deliver the best returns possible, without exceeding the level of risk you are prepared to take. Why? Going back to what we said we want to help you live the life you want to lead. Its not about the money but what you’re doing with it.

Our investment committee is made up of a mixture of Advisers and experts from Asset Intelligence Research. 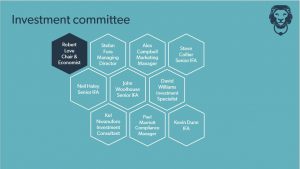 What has changed in the last two years?

The first point to make is that ‘we are not politicians’. We’re financial advisers. We’re not going to debate whether ‘remain’ or ‘leave’ was a better option, we decide where the best place to invest your money is. Before we get into Brexit-related details we want to share some further insight into how our investment committee works. 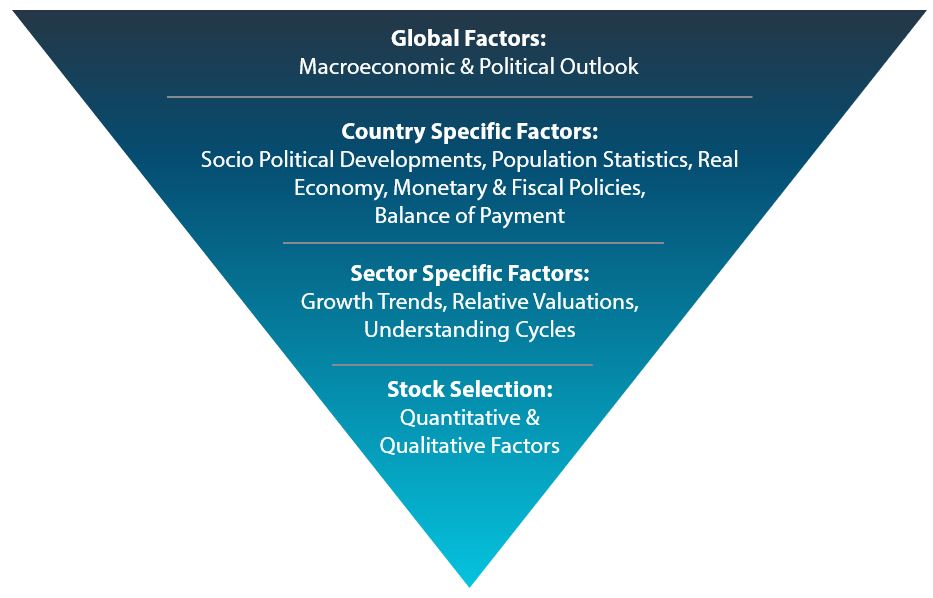 We start from the top. As a committee we discuss what is going on in the world from a macro-economic point of view and understand whether we like or don’t like the story. We then identify key stories/themes to invest around and then decide whether we should go overweight/underweight. Finally, we make a decision as to whether we should enter an area via equity or other instruments such as corporate bonds or government bonds.

If you think back to how you felt after the referendum result was announced, whichever way you voted, it would have been an eruption of emotion. Here’s how the FTSE All-Share reacted immediately after the result. As you can see, the market went down.

The interesting thing with investing is that the issue is not so much being invested during a falling market, but rather being out of the market when it recovers. Here’s how the market bounced back after the referendum vote:

To prove a common theme with events like these – here’s the FTSE All-Share during and after the 2008 global crash:

Another key point in the last 10 years when Leicester City rewrote the rule books in winning the Premier League (we’re still incredibly proud here in Leicester):

It goes without saying, when it comes to investing none of us have a crystal ball. What we do however is make educated decisions as to what we think will happen and ensure we are best positioned to take advantage of whatever might happen.

So what do we think is likely to happen from 1st February? To be honest it’s very hard to predict.
The country has voted, we know where we are going and our investment committee has been reviewing funds comprehensively since then. In terms of performance of the UK financial markets, it can be a little counter-intuitive. The risk of Brexit on investment portfolios is to mid and small-cap UK based companies as their income is very much derived from the home market. Outside of the focus on this market, there are great stories and opportunities in terms of global investment opportunities.

With regards to our investment portfolios we are invested in the UK but have moved to reduce our exposure slightly and thus risk. We made these changes in the last 2 years, reviewing our UK equity content. We have parked some funds in Cash in most portfolios to be able invest following the outcome. We are also continuing to research a number of options outside of the UK.

THE REALITY IS OFTEN NOWHERE NEAR AS BAD AS FEARED.

As highlighted before with the referendum vote, the market usually overreacts to news and the reality is seldom as bad. Just look at America, many predicted Donald Trump would be disastrous for the economy, yet from that perspective it’s all been very positive.

In 1810, London financier, Nathan Rothschild once said “Buy on the sound of cannons, sell on the sound of trumpets” This meant the fear of war or bad news creates uncertainty and panic, driving down stock valuations and thus the price of investments. When the signal of war is over or good news is sounded, uncertainty and risk reduces, and optimism drives prices back up.

Whatever happens with Brexit, there will be investment opportunities.

We have managed our portfolios to ensure we are positioned best to withstand the storm and to take advantage of the returns. Our investment philosophy is based on a global outlook, if you would like to find out more, you can contact us and speak to our advisers on 0116 269 6311 or info@furnleyhouse.co.uk