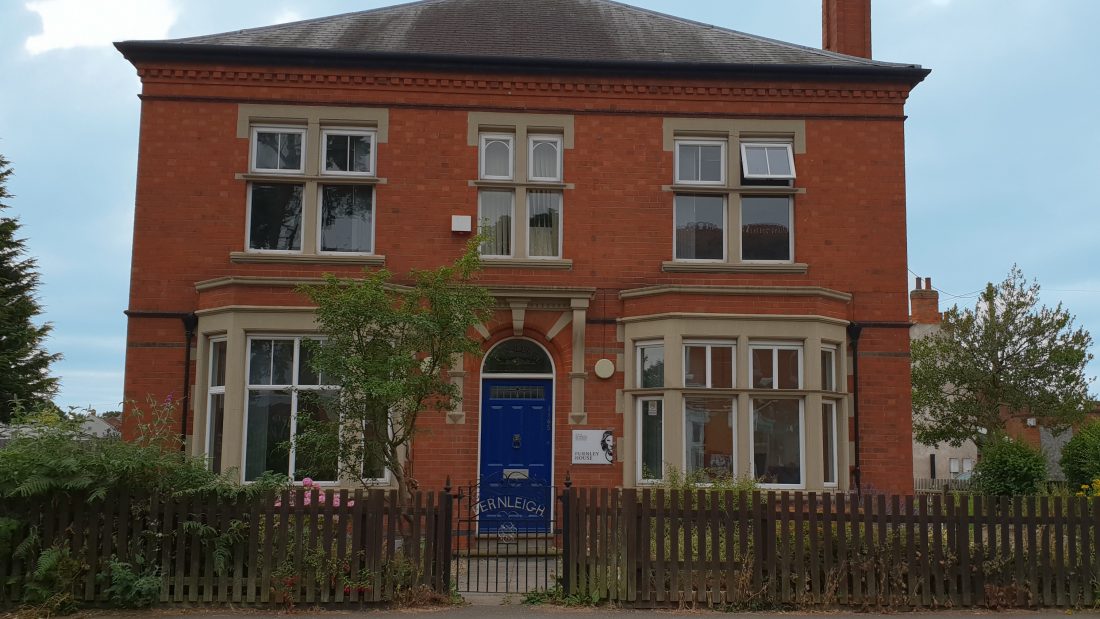 Fernleigh House moves on – as we head into the winter, we wanted to share some great news with you all… 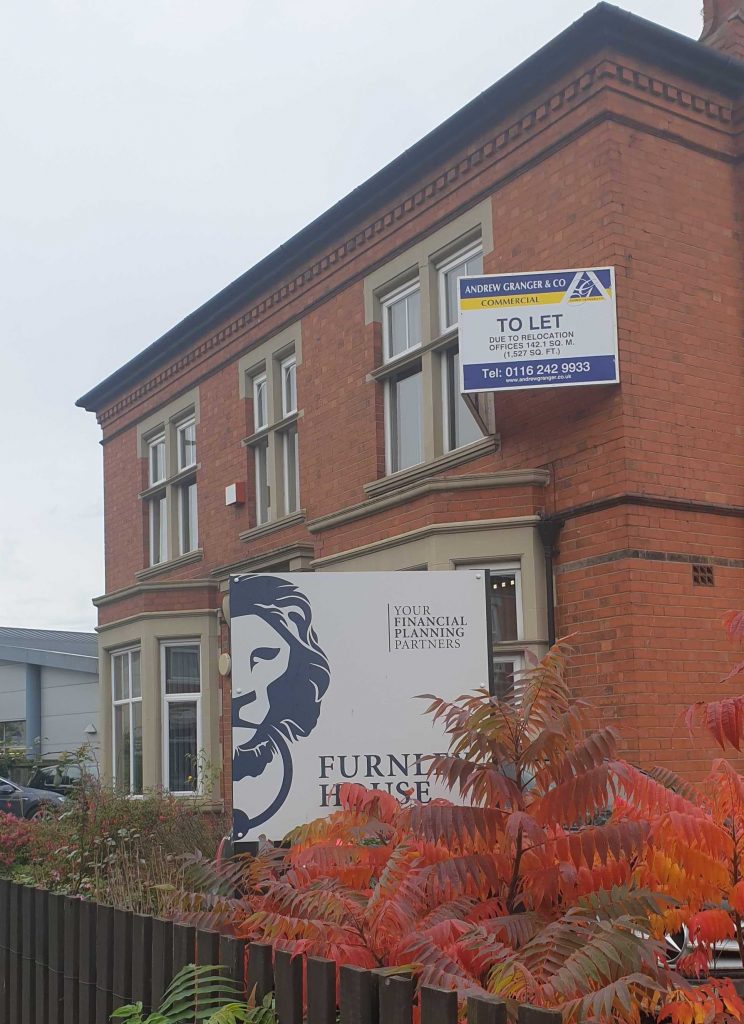 Some of you may have noticed that we’ve got a big To Let board outside our building in Syston, Leicester – that’s because in January 2020, we’re going to be relocating…

The office here in Syston has been a great home to us for the 6 years that we’ve been here but we’re now pleased to announce that we’ve outgrown ‘Fernleigh House’ and are moving to a much bigger building down the road from us.

Before we tell you where we’re moving to, we wanted to share some of our best moments in the building:

We moved in in 2013 because the name ‘Fernleigh’ was so close to our brand name so it just made sense, it was like a sign; in fact, it was – on the gate!

We also wanted to keep the heritage of the building and loved the quirks and characteristics of it all, so we used the door knocker as inspiration for our logo. 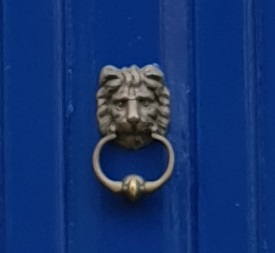 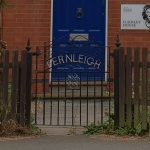 We initially only needed 4 desks for Shareholders Kevin, John, Neil and Stefan and they all moved into one room which we now use as the Boardroom. The rest were client rooms or areas for the future. 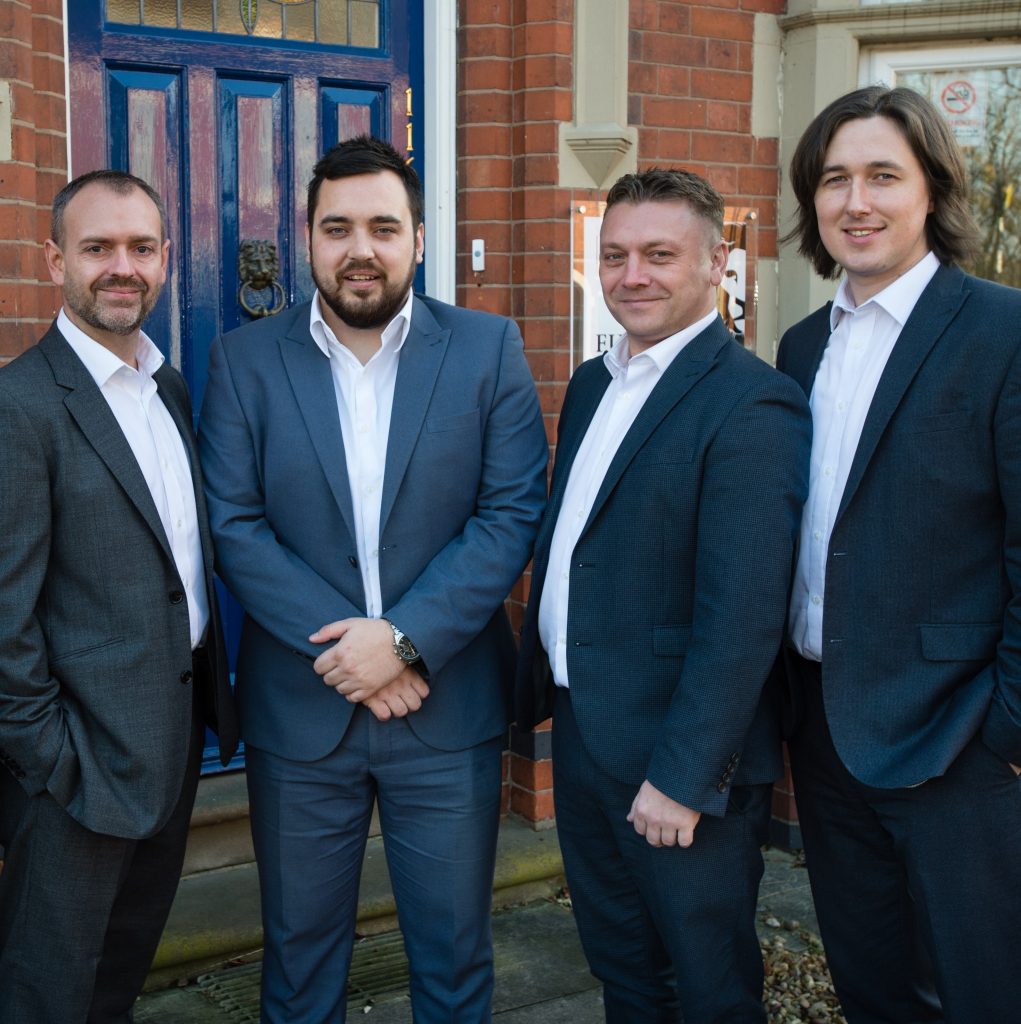 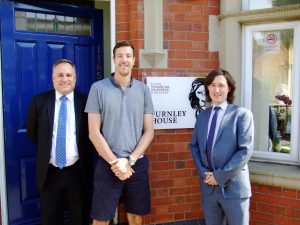 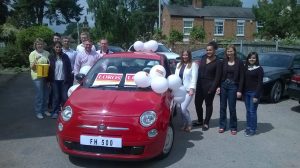 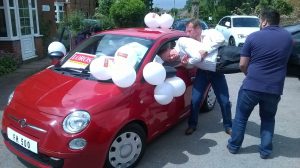 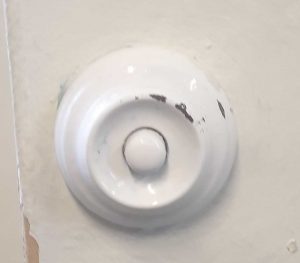 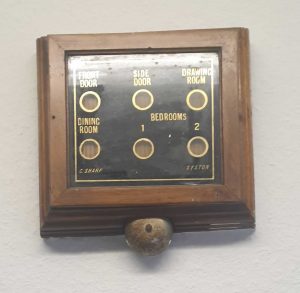 Why? We presume they were once used to summon servants from their quarters (currently our reception area) to wherever the owners wanted them to be… Some of them still work but they’re predominantly used to let reception know we’re still in the building, so we don’t get locked in!

We’ve had some great times in this place and are looking forward to our next office!

So where are we going?

To yet another office that’s currently too big for us but we will grow into… We’re still going to be based in Leicester and aren’t too far from our current office.
We’ll have 2 floors again and plenty of parking (hooray!) Here’s a sneak peak of how it used to look:

Not much to look at yet… but it’s currently a building site so this is the best we have!

For anyone that knows Leicester, it’s the old Clear & Lane Accountants building at 340 Melton Road in Rushey Mead.

We’re incredibly excited about all the space we’ll have and the way we’ve bought the building, we’ll share more news as soon as we can and you can still contact us by popping in to our offices in Syston, calling us on 0116 2696311 or emailing us at info@furnleyhouse.co.uk