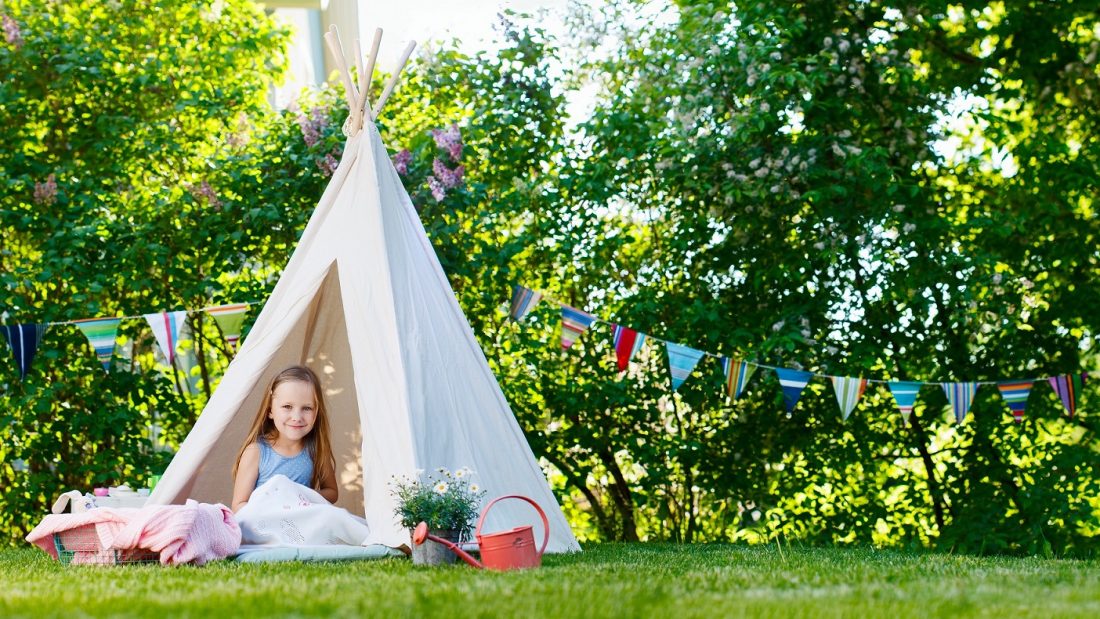 This headline about increased interest rates is definitely the most popular in Financial Services today:

It’s only the second rise since the financial crisis in March 2009 and the rate has increased from 0.5% to 0.75%. All the news is telling us tens of millions of people with savings accounts, loans and mortgages could be affected because banks use this rate as a reference point for the amount that savers are paid and borrowers are charged.

But what does it actually mean for you?

If you’re a saver, you may see an increase in the interest you receive, but don’t hold your breath. The BBC1 have said:

“A bank rate rise does not guarantee the equivalent increase in interest paid to savers. Half did not move after the last rate rise.”

If you’re one of the 3.5 million out of the 9.1 million* households in the UK, with a mortgage on a Standard Variable or Tracker rate you may end up paying more. We’ve done a few calculations based on a current variable rate of 4% and a repayment period over 30 years to show how much typical mortgage payments could go up by: 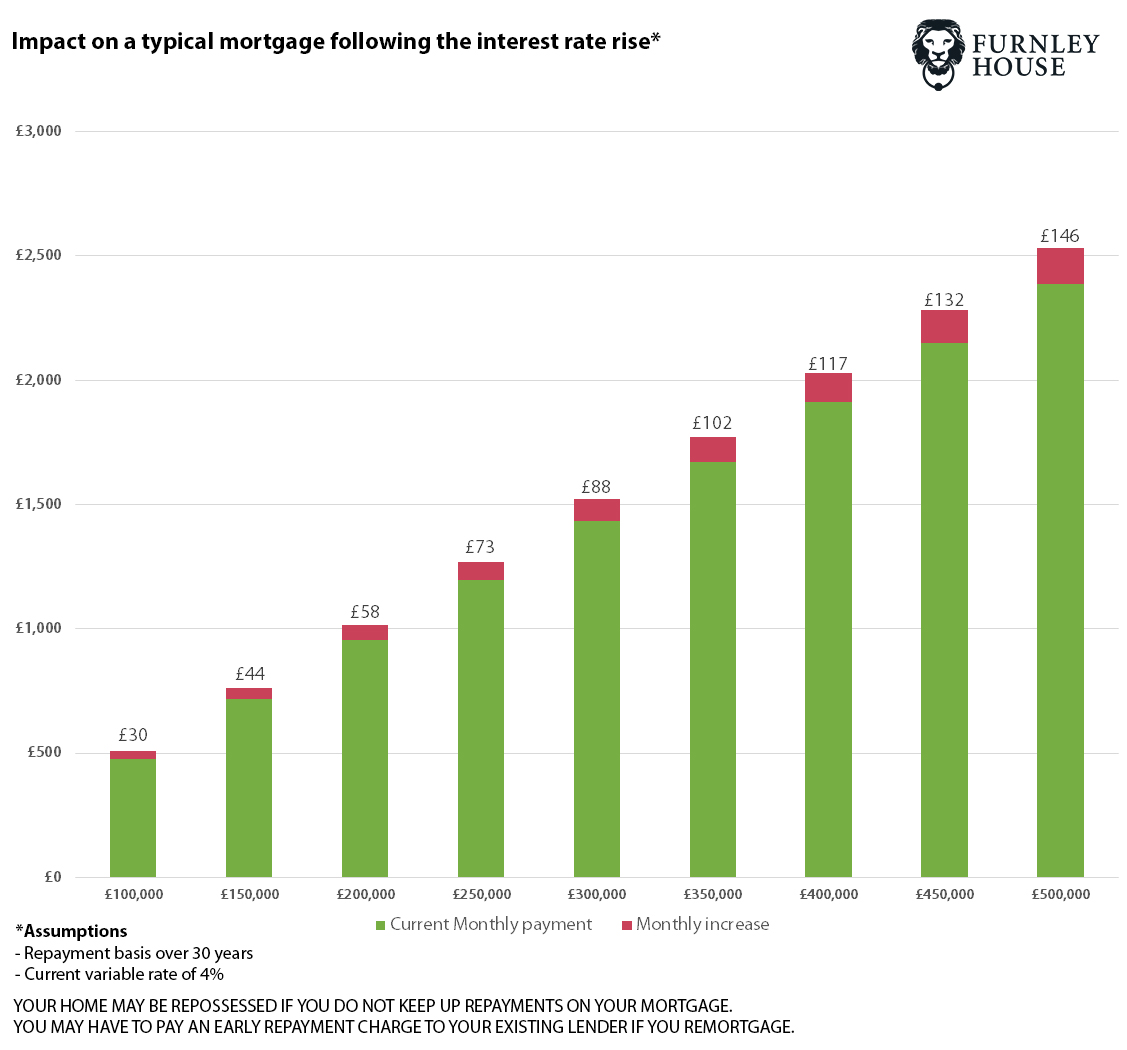 If you were thinking about reviewing your mortgage, now is probably the best time to do so. Give Furnley House a call on 01162696311 and ask to speak to one of our professional Independent Mortgage Advisers to find the right deal for you.

YOUR HOME MAY BE REPOSSESSED IF YOU DO NOT KEEP UP REPAYMENTS ON YOUR MORTGAGE. YOU MAY HAVE TO PAY AN EARLY REPAYMENT CHARGE TO YOUR EXISTING LENDER IF YOU REMORTGAGE.