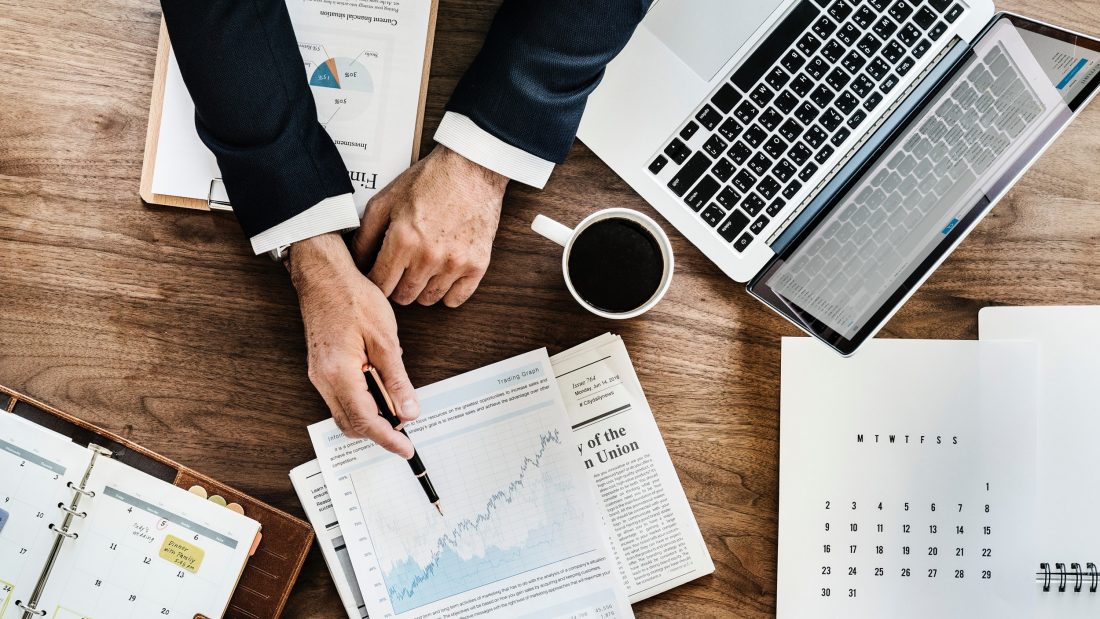 The purpose of the investment committee is to review our investment portfolios, understand what’s gone well, what could be improved, and finally, discuss what global events are coming up that may impact the portfolios.

Below is a summary of the key points. And whilst we had Robert Love (Head of Research) and Kel Nwanuforo (Investment Consultant) from Asset Intelligence with us, we took the time to ask them some topical questions on the world of investments. These can also be read below (after the investment committee summary).

Besides monitoring the portfolios and rebalancing the asset allocation (i.e. percentage of each asset held in a portfolio), there will be no changes made to the portfolios this quarter in terms of buying or selling funds.

Furnley House: There has been a lot of talk about the [lack of] liquidity issues with Woodford’s fund. How likely is this to be an issue with other funds?

Asset Intelligence: Thankfully, the circumstances surrounding the high-profile suspension of Neil Woodford’s flagship fund are unlikely to be encountered by many other mainstream investment vehicles. The Woodford fund followed a highly unusual strategy of investing a meaningful proportion of its assets in unlisted shares – that is, holdings in companies which are not listed on the stock exchange. It goes without saying that stakes in such companies are much more difficult to sell quickly than conventional shares. Since the vast majority of funds hold either no or negligible capital in unlisted shares, it is unlikely that others will encounter such difficulties.

One possible exception here concerns those funds which invest directly in UK property. Selling bricks-and-mortar properties is of course a much more involved process than selling shares in the markets. Therefore, such funds may also close to redemptions for a period if a lot of investors request their money back at once.

Furnley House: Given the strong performance of the US markets, are we due to see any sort of reversal?

Asset Intelligence: The US market has delivered excellent returns for investors over the current cycle. At the time of writing, the benchmark S&P 500 index is up by around 450% since March 2009 (on a local currency gross returns basis). Such strong performance has of course seen some investors question if there is any juice left in the tank for US equities.

Stock valuations relative to company earnings and assets certainly do appear higher, on average, than those of many other developed markets. This does not necessarily mean that a reversal is on the cards but may mean that the average annual return that investors make over the next decade or so is lower than usual.

However, investors should also bear in mind that US firms are global leaders in a number of areas – particularly in the fast-developing technology sector. US companies are also typically very shareholder-focused. They often boast high earnings per share and return on equity as well as pursue hefty share buyback programmes. Indeed, some may argue that the US market represents a case of ‘you get what you pay for!’

Furnley House: Theresa May was unable to get her deal through Parliament, will Boris be any more successful?

Asset Intelligence: If neither of the EU or British sides resiles from the current negotiating stances, it is unlikely that Boris Johnson will negotiate a revised deal to put before Parliament. The European Union remains adamant that the Northern Irish backstop proposal remains a part of the Withdrawal Agreement and Mr Johnson is equally adamant that it must be removed. These diametrically-opposed positions means that it appears unlikely, at this stage, that Parliament will face a vote on a revised Brexit deal anytime soon. No deal or a general election each appear more probable at the moment.

Furnley House: Will interest rates ever go up?

Asset Intelligence: In broad terms, interest rates across the globe remain at or close to record-low levels and have been very low for an unprecedented period of time. The key development which would be necessary for them to rise is the resumption of meaningful inflation pressures. Inflation also remains low in most developed nations.

Inflation typically rises when unemployment is low – as it currently is in many richer countries, including the UK. The ongoing lack of inflation pressure has thus left some economists puzzled. However, there are also a number of factors militating against inflation – and therefore interest rate rises.

These include the historically-large debt burdens that many governments, companies and consumers are now servicing; challenging demographics in many nations, with fewer workers and growing numbers of retirees; and the rising number of products and services which used to cost a lot but are now either free or very inexpensive. Think, for example of how international phone calls have now made way for Skype or WhatsApp calls, or of how Spotify has obviated the need to buy CDs.

Interest rates may therefore peak at lower levels than in past economic cycles. Further significant rises would likely require an increase in global demand. Widespread fiscal stimulus packages from governments around the globe would help in this.

For more information about how we work to manage your investments through our Investment Committee, get in touch.