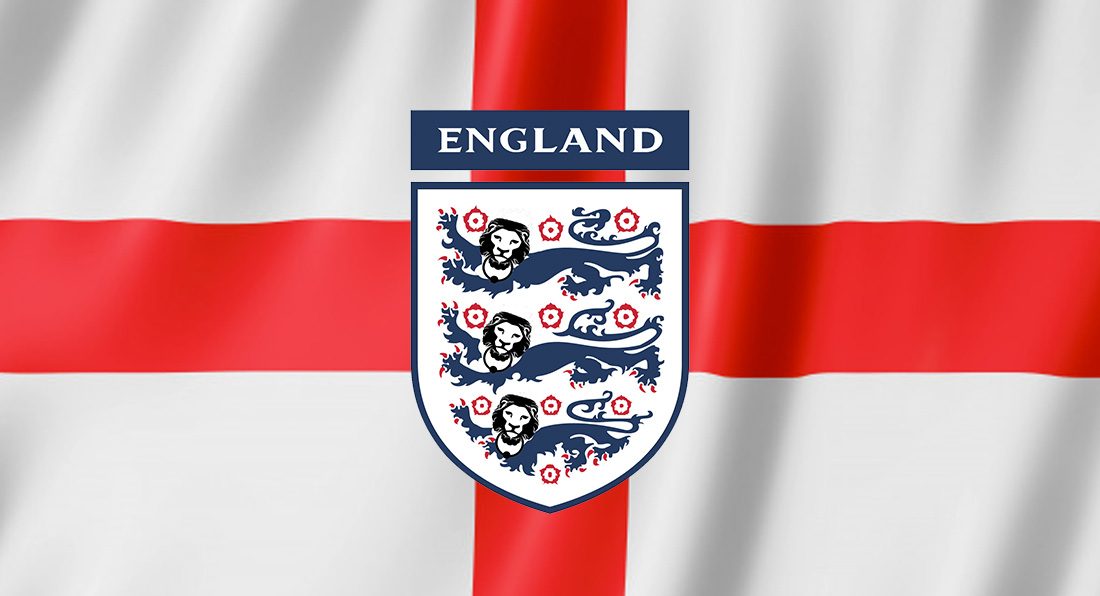 Whether intentional or not, over the last couple of weeks you’ll have found yourself continuously singing this under your breath. This zombie like movement hails to the fact that for once England are doing rather well at the World Cup. In fact this is England’s most successful campaign since 1990 when they last reached the semi-finals. And if they win tonight, it will be their first appearance in the final since 1966. But lets not go there quite yet.

Will the Tories hold on?

The similarities with 1990 extend beyond football. Whilst the Conservatives ‘team’ of 2018 seems to be in disarray with Boris Johnson, David Davis and several junior ministers resigning, the team of 1990 was also in trouble. Under pressure due to financial factors and being in the midst of a recession, Margaret Thatcher was announcing her resignation as Leader of the Conservative Party.

And as the current Conservatives team are leading the Brexit negotiations, in 1990 Neil Kinnock, Leader of the Labour party was putting them under pressure as he announced his support for the adoption of a single European currency.

Is inflation the real winner?

Whilst the football and political landscapes may hold similarities, there are a lot of areas that aren’t quite so similar. Firstly, in 1990 you wouldn’t have been reading an online blog like this. Remember the days before the internet? Before social media, before mobile phones even? Companies like Facebook, Amazon and Google hadn’t even been dreamt of. Hard to imagine now, but in 1990 it was largely about oil and motors, with companies such as Ford, Exxon Mobil and General Motors dominating the landscape.

The cost of living was pretty different too, just check out these figures: 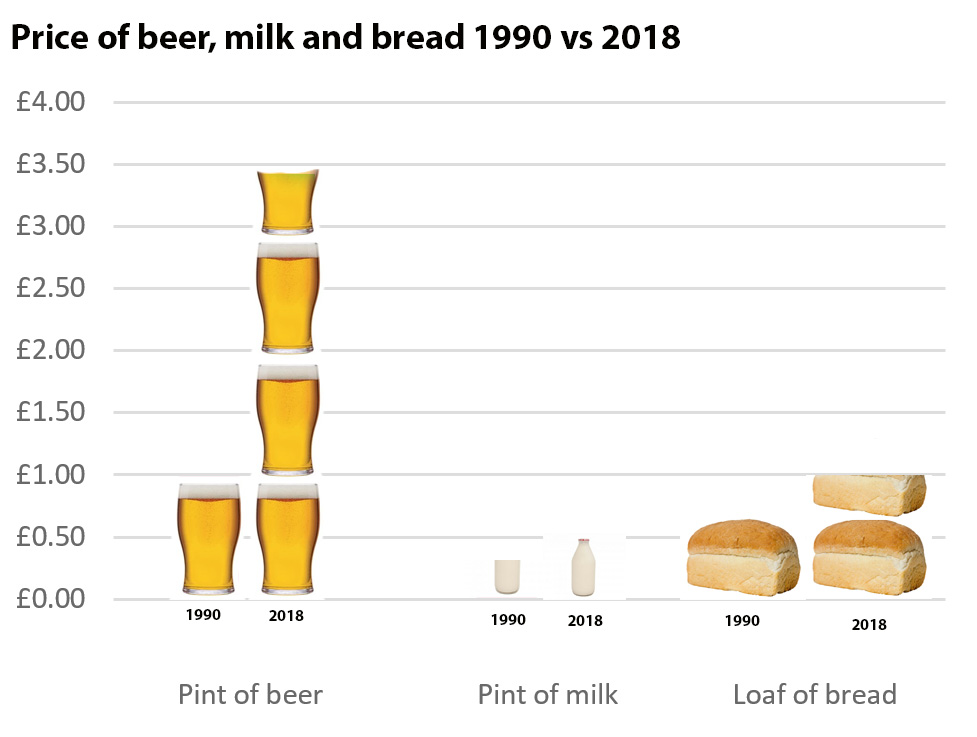 For beer that equates to an increase of 345%, which represents a greater increase than the average salary and even house prices! 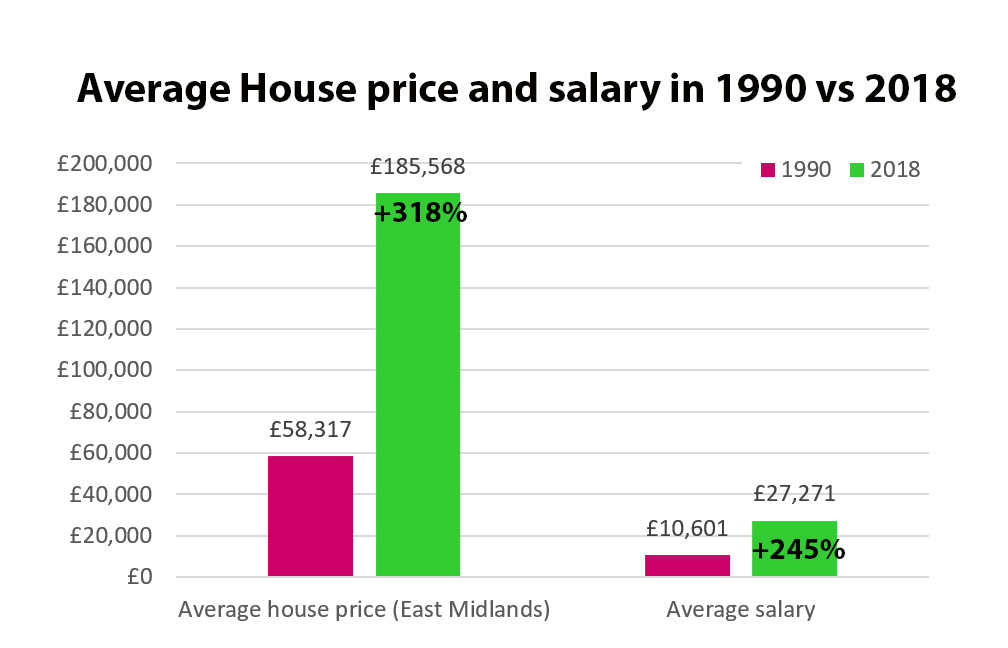 No doubt if England beat Croatia in the semi-final, you can guess which item will be consumed the most… On that note the British Beer and Pub Association (BBPA) have estimated that beer sales during the tournament could bring in more than £3.6m in tax revenue.

So with the likes of house prices, beer (and even fuel) growing at a greater rate than salaries, how can you keep up? To put it simply, invest. This is where the value of good financial planning comes into play. If in 1990 you had £10,000 to invest, here’s how your money could have grown: 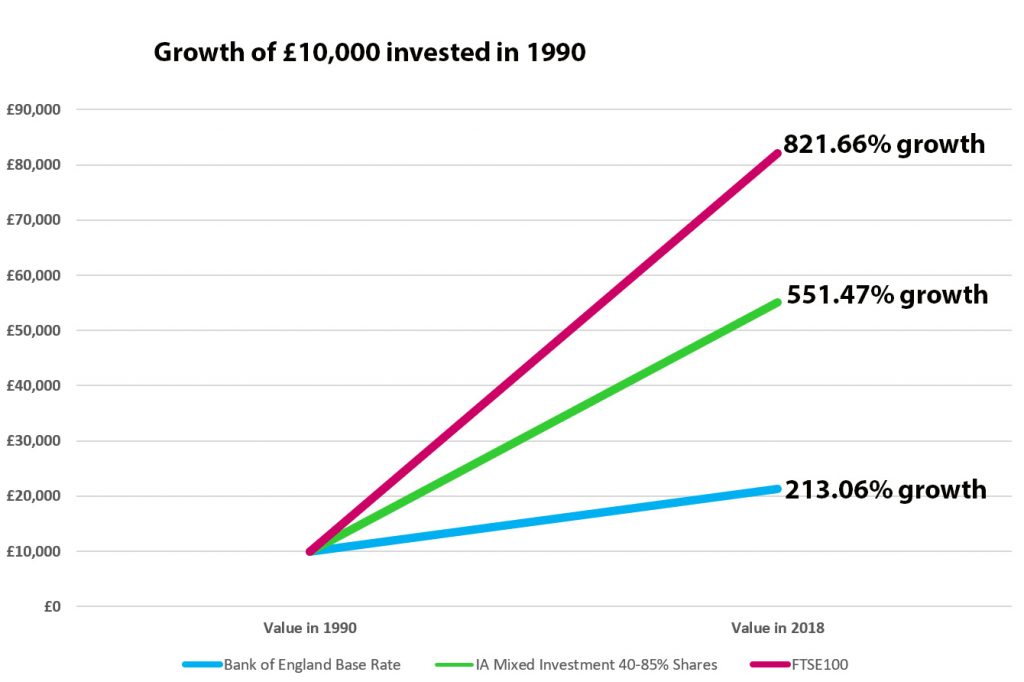 This isn’t to suggest the FTSE100 is the best place to invest. In fact whilst this chart has the FTSE100 coming out on top, the road to the ‘final’ was a very bumpy one. When deciding where to invest, the important thing is to speak to a Financial Adviser who will be able to look at what level of risk you are able to take, understand your needs and goals and then deliver a diversified investment portfolio that will get you to where you want to go (whether that be the World Cup in Russia or somewhere else).

And if you want a true success story from investing in 1990, look no further than Aldi. 1990 was the year they opened their first supermarket in the UK. By 2018 they have grown to over 620 stores in the UK and Ireland.

So will England be in the final? Well 1990 was the year when Channel Tunnel workers from England and France first met 40 metres beneath the English Channel seabed…