What’s happened to all the toilet paper? 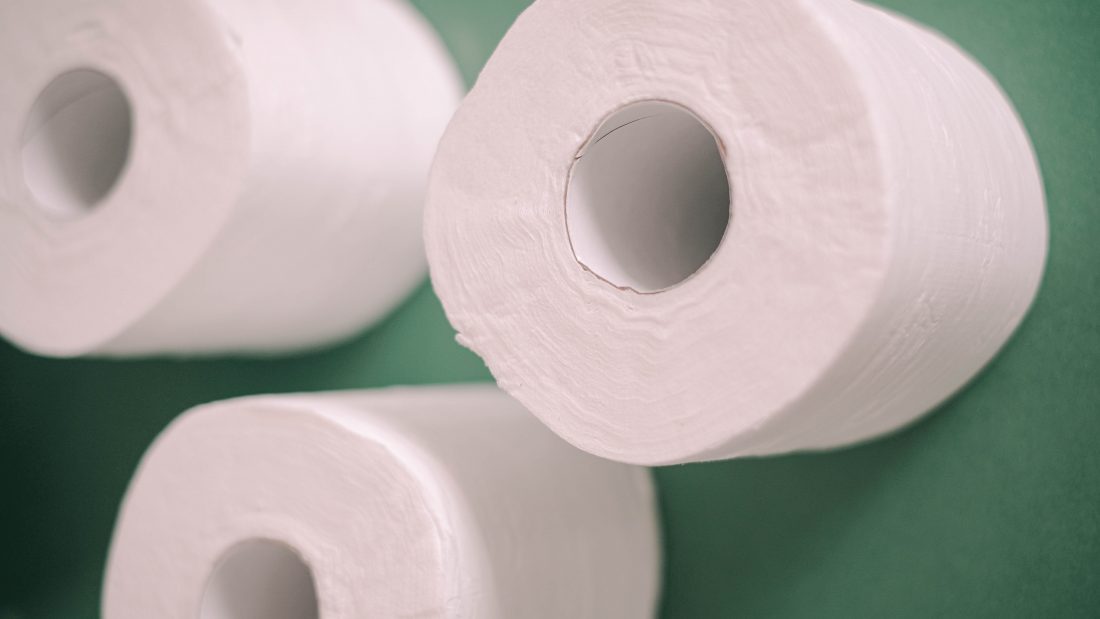 What’s happened to all the toilet paper?

In our previous blog we talked about how the Coronavirus outbreak was impacting markets. Just a few days later, and as if worrying about the potential impact of Covid-19 wasn’t enough, Saudi Arabia and Russia have decided to start a row over the price of oil. With all this uncertainty in the markets right now, you can start to appreciate how everyone’s getting through so much toilet paper.

What’s caused this row, and what does it have to do with the coronavirus?

As the coronavirus began to spread internationally, and movement restrictions came into effect, the price of oil has started to fall due to the anticipated demand for fuel being expected to decline.

Off the back of this, oil exporters’ group Opec (which includes Saudi Arabia), agreed to cut production in order to support prices. However, it also wanted non-Opec oil producers such as Russia to agree to cuts, and on Friday Russia rejected the plans.

In response, Saudi Arabia has cut its official selling prices for oil and plans to increase production. The move is seen as Saudi Arabia flexing its muscles in the oil market to make Russia fall into line.

How does the price of oil impact the markets?

Saudi Arabia’s decision to launch a price war with Russia led the oil price to plummet in what has been the biggest oil-price collapse since 1991. This, together with the complex global challenge of forecasting the trajectory of Covid-19, led to a sharp fall in markets at the beginning of this week. Volatility in the oil price has been a constant over the years – oil-sensitive currencies and energy companies tend to be the most affected by turbulences in the oil supply and demand dynamics. However, it is worth noting that markets will likely see the first overall drop in demand for oil since 2009, primarily because of the slowing down in global growth. This may ultimately represent an opportunity for consumers who will benefit from lower prices, particularly should the global outlook stabilise and should concerns about the spread of the virus ease. 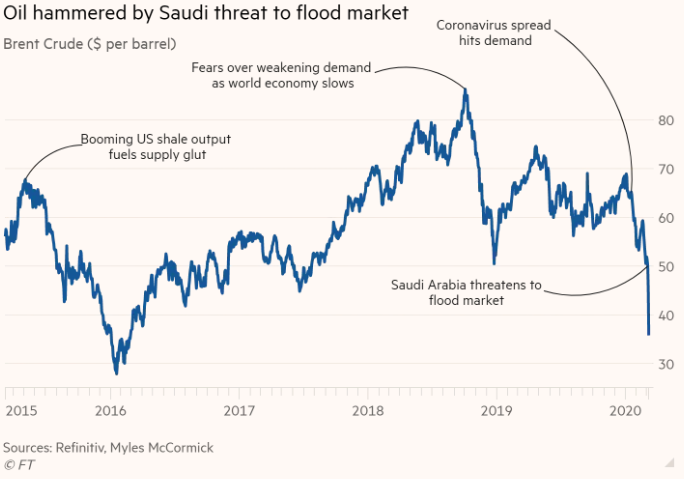 What are governments doing to help stabilise the economic situation?

As explained previously, the outbreak of the virus is undoubtedly expected to deliver material short-term disruption to the global economy. Governments are aiming to help and stabilise the economic situation by considering the implementation of a range of fiscal measures. Italy, the worst affected European country, has taken steps to contain the spread of the virus, including announcing the use of a €7.5 bn stimulus package to curb the inevitable economic hardship. America’s central bank, the Federal Reserve, announced a surprise interest rate cut of 50 basis points last week, against the backdrop of increased pressures on markets. The forthcoming UK Budget is also likely to include fiscal measures to help stabilise the situation, with an increased likelihood to see an interest rate cut by the Bank of England very soon. Coordinated action between international economies may minimise the extent of the market downturn, however we expect market volatility to persist in the short-term.

Is there any good news?

Despite geopolitical risks and policy uncertainty affecting the markets, we believe that long-term structural “fundamentals” have not been impacted by the current circumstances. A range of economic data released including last month’s US jobs growth confirm the long-term positive global growth trends. In addition to this, it is also worth noting that the Chinese market has managed to fully recover from the considerable losses caused by the virus, which is remarkable given the short period of time. Therefore, the positive side of this is that the current market backdrop could then generate a range of buy opportunities that investors can ultimately benefit from.

What actions are you taking with my investments?

Rather than focusing on short-term market noise, we continue to value the importance of identifying the fundamental drivers of long-term growth. In fact, the chart below supports this logic as it confirms that despite most calendar years suffering intra-year declines, in 24 out of 34 years, the annual returns remain positive: 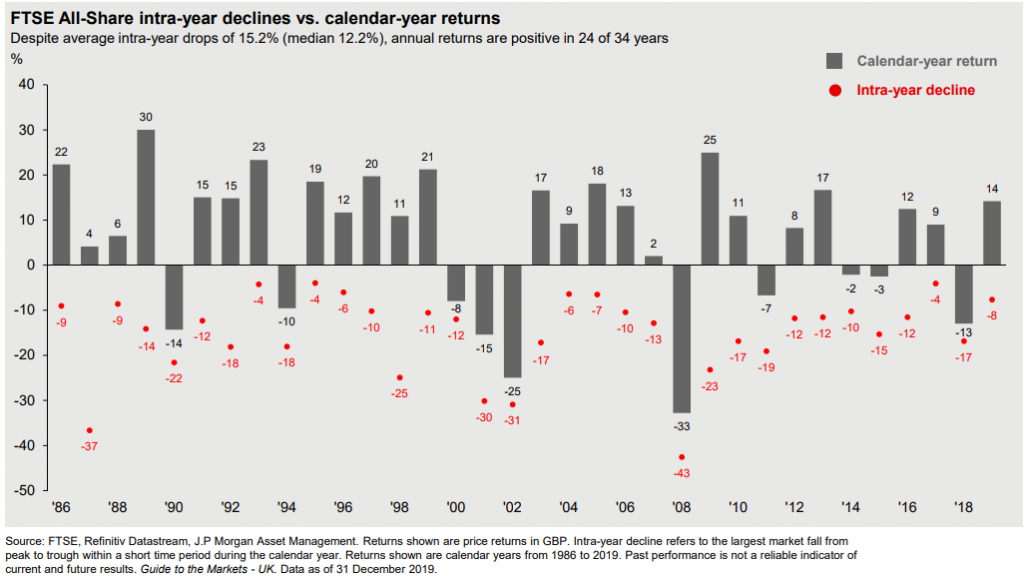 Finally, it’s worth reminding that in times of heightened market volatility, the level of portfolio diversification plays a crucial role in minimising risk. From a performance perspective, we have seen defensive assets, including bond allocations, delivering positive returns and hedging against the market downturn. We will continue to monitor the situation closely and will endeavour to keep you informed with our thinking on the situation.

If in the meantime you would like to speak to someone, please get in touch.

The value of an investment and the income from it could go down as well as up. The return at the end of the investment period is not guaranteed and you may get back less than you originally invested.