Should I gamble on income protection? 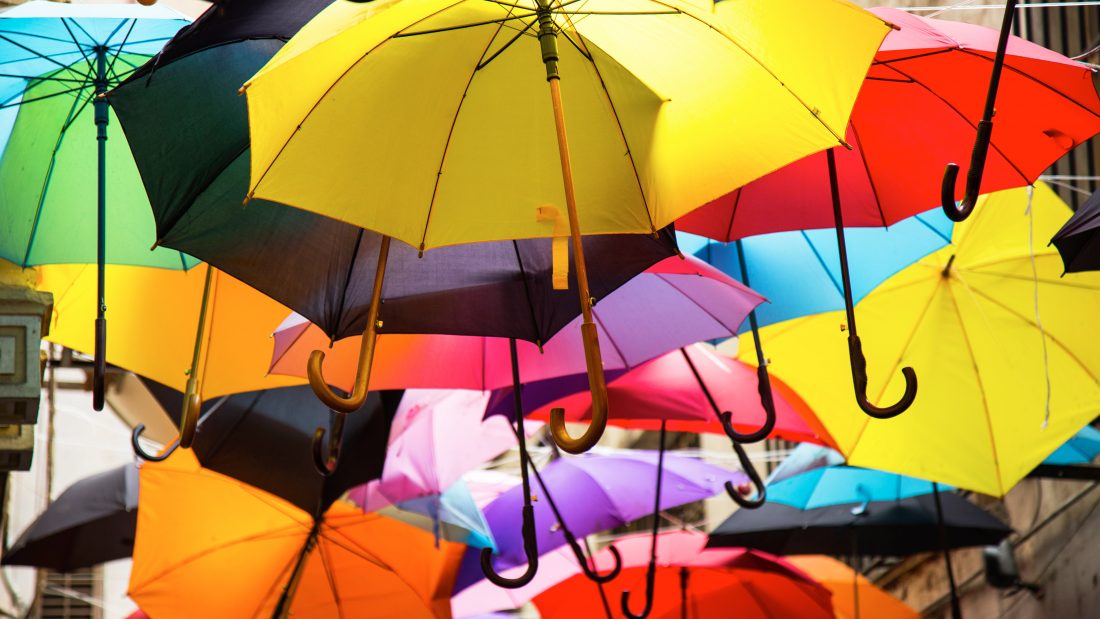 Do you ever buy a lottery ticket? If so, how do you pick your numbers? Is it based on numbers that are important to you, or perhaps rather you just go for a lucky dip? Maybe you take a statistical approach and look at factors such as the most commonly drawn numbers (in case you’re wondering, it’s ball number 54). Or how about that gut feeling about which balls feel like they’re due an appearance (ball number 24 hasn’t been drawn for 233 days – surely it’s due an appearance soon)?

Whatever your methodology, the odds are stacked against you. In fact the chances of winning the national lottery are over 45 million to 1. Even if you bought ten tickets each week with the same numbers, you could only hope to find a winning ticket once every 86,538 years.

But then, there are those who luck shines down on. Just a few weeks ago one lucky ticket holder in South Carolina scooped the largest jackpot in US history, winning a massive $1.6bn (£1.2bn) in the Mega Millions lottery. The odds on that happening? One in 300 million…

These are big odds, but what about…

Bizarrely, despite the chances of being off work long term being much more likely to happen than winning the lottery, most of us prioritise buying a lottery ticket over sorting out our income protection.

According to the Association of British Insurers (ABI) there are four main reasons individuals don’t take out protection:

Not mentioned, but also a factor is the lowered perception of protection as a result of all the bad press around PPI. For many the thought of any kind of monetary protection is perceived unnecessary and some sort of revenue generator for the provider.

Unfortunately with income protection (as with other forms of protection), it’s not until you need to claim that you appreciate it’s value. And thankfully for most of us these experiences are few and far between.

Why do I need income protection?

In simple terms, the purpose of income protection is to pay out a monthly sum to replace your income (or at least a percentage of your income) if you are unable to work due to illness or injury.

To answer the question ‘why do I need income protection?’ instead think of it as ‘how long can I survive without an income?’ Two weeks? Two months? What about six months or more? With no income, our savings can rapidly disappear.

Many think they’ll be ok because they assume statutory sick pay will cover their income. However at a rate of approximately £90 per week (paid up to 28 weeks), the amount could be a lot lower than what you’re used to. After 28 weeks, statutory sick pay is replaced by employment and support allowance (ESA) or you may be put on jobseeker’s allowance (£73.10 for an individual aged 25 or over). In certain circumstances you may qualify for additional help in the support for mortgage interest payment, which can be claimed 13 weeks after you first start claiming other benefits.

Whilst the statutory sick pay will help, if you don’t have other means of supporting your income, you could find yourself in a very difficult position. That’s where income protection comes in.

Does everyone need income protection?

If you’re employed, it’s worth speaking to your employers to understand whether your staff benefits include occupational sick pay. If your employer does have a policy in place, make sure you understand the details. To qualify for the policy you may need to have been employed for a certain period. Also, the terms of the policy will have conditions such as percentage of salary covered, any delays to payments commencing, length of time you can claim for, etc. Most policies will only cover a percentage of salary (e.g. 75%), so it’s important to make sure you have other provisions in place (such as savings) if you need to cover the shortfall. You may also have other forms of income protection (such as PPI) that will cover things such as mortgage payments, etc.

If you’re self-employed, then unless you’ve sorted a policy yourself, you will only be able to claim statutory sick pay. If you don’t have any cover in place then we recommend you speak to a financial adviser to find the best policy for you.

Whilst a lottery ticket may allow you to dream big, income protection will allow you to sleep easy. So make sure you have adequate cover in place and that if you become the one in 33, it doesn’t turn into a nightmare.