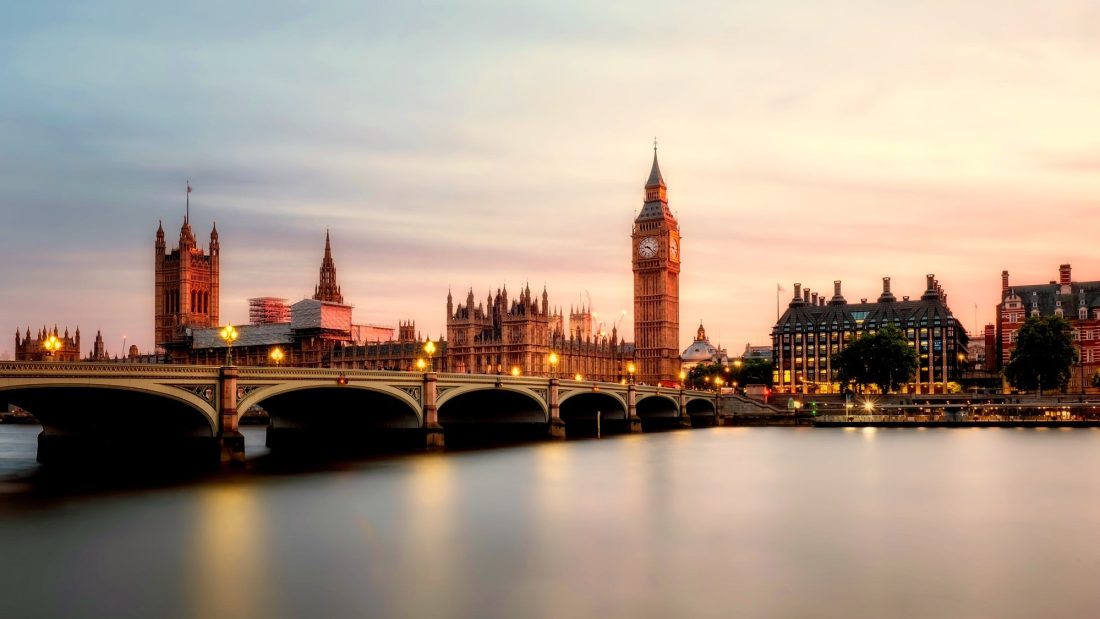 Yesterday, chancellor Rishi Sunak delivered his Spring Statement, setting out the government’s tax and spending plans and forecasts for the UK economy.

The Spring Statement, one of two financial statements the chancellor makes every year, does not normally see big tax and spending decisions announced. Yet this Budget was set against a backdrop of rising fuel, energy and food costs. Figures from the Office for National Statistics have shown prices have risen by 6.2% in the past 12 months to February – the fastest for 30 years, and the war in Ukraine is expected to push food and energy prices even higher. The OBR now predicts inflation will hit 7.4% by the end of the year.

The chancellor opened his speech with a focus on Ukraine, warning that the war will make price pressures worse – and that a stronger British economy was vital in responding to the “challenge to our values” presented by Russian President Vladimir Putin. Acknowledging the pressures of prices rises, Rich Sunak went on to set out a Budget which aims steer a course through unprecedented times. Whilst we all know the country is facing economic challenges, the chancellor’s Spring Statement did confirm one thing, and that is consumers should be braced for things getting more expensive at a faster rate later in the year.

We have summarised the key points from the Budget which may aﬀect our financial planning clients. The full Budget report, which includes the impacts for businesses, can be read by visiting the www.gov.uk website.

If you would like to speak to an adviser about how the changes in the 2022 Budget may impact your personal finances, then call 0116 269 6311 or email info@furnelyhouse,co.uk

You can read the full 2022 Budget report here: https://www.gov.uk/government/publications/spring-statement-2022-documents/spring- statement-2022-html